Portfolio with picture examples from some weddings we photographed

We have chosen to post quite a few pictures from these weddings.

We know that other photographers are a bit more restrained when it comes to this.

The purpose is to try to give as fair a perception as possible of what you get with you for image memories home.

Of course, all the more private and perhaps a little sponate / playful pictures are not here.

Here you make a special arrangement for your wedding

at Söder in Stockholm.

There we continued with the portraits and then it became a party at the place.

We really had to be with a full day that turned into late night ..

Definitely sure they had the best day ... we've put up many pictures but want to show how it can look like on a whole day. 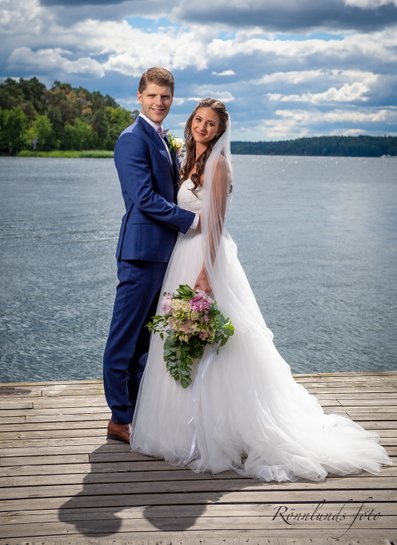 Here are pictures from Åsa & Daniel's wedding in 2018 at Kungsängens Church.

The party was at beautiful Lejondal Castle. 2 very humble and nice people who gave us a huge "boost".

We got so much positive energy and here we show some of the pictures we took.

It was a full day and late in the evening before we went home. click on the picture below 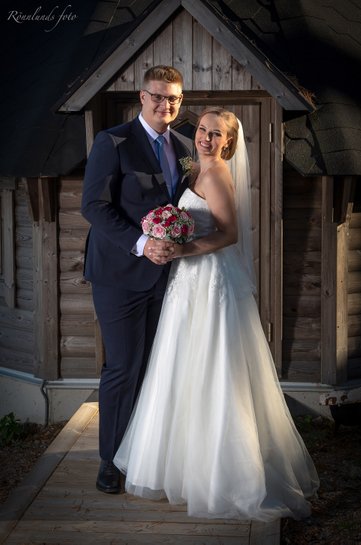 Here we want to show a wedding from 2017 with the couple Sofia & Jimmy.

It is one of our all-day weddings but a little specially adapted of course.

Two wonderful people who we got to know as very humble and nice to each other. They have since the wedding acquired a child and we have been allowed to follow their journey and soon it is time for Dop 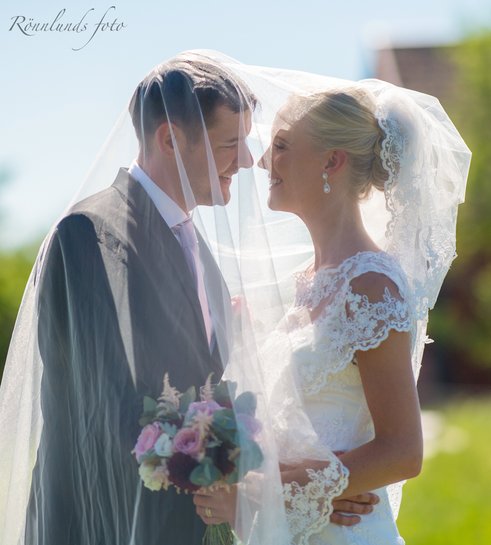 After a weekend in Lofsdalen with this fantastic couple, there were a lot of nice picture memories.

They brought the whole family and good friends with them and lived in the hotel opposite the hill.

It was everything from apres ski party, a whole wedding day with everything it means to the last day of the ski slope.

We are so grateful for everything we have to be with them and all nice and grateful people. 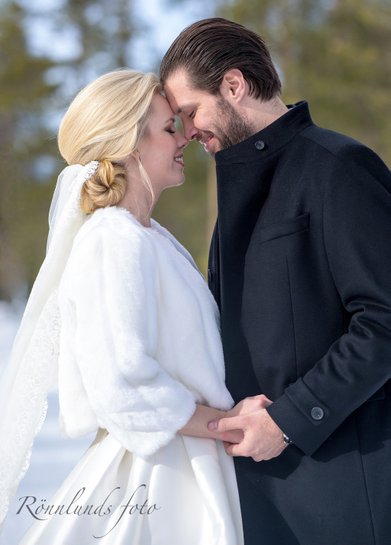 We are 2 very committed photographers who work together and help you with photography of your great wedding day.

We complement each other with Jan's instant capture and Lotte's sense of detail.

We love this and always give our utmost.

How we edit and submit the images